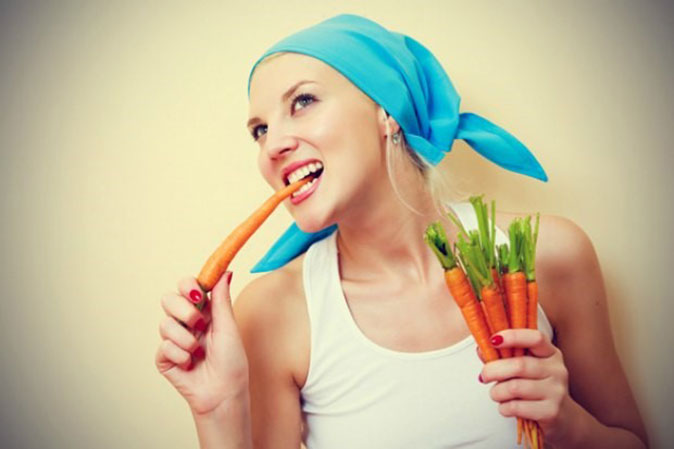 It is generally agreed that one of the main factors leading to cancer in the human body is an acidic pH. Fortunately we are able to manipulate this factor and actively work to prevent and control cancer.

Cancers thrive in acidic environments
Cancer thrives in an acidic environment and cannot survive in an alkaline environment. Cancer cells make your body even more acidic as they produce lactic acid. So if you have cancer, your pH levels are low and your body is too acidic. Research has shown that terminal cancer patients have an acidity level of 1,000 times more than normal healthy people (a healthy pH is 7.4).  In more advanced cancer cases, the pH level falls further to 6.5 and can even fall to 6.0, 5.7 or lower.

How to move from acid to alkaline
In order to fight cancer or prevent it before it starts we need to maintain an alkaline environment. Our bodies simply cannot fight disease if our pH is not properly balanced.

Researchers at Harvard University found that younger women who ate two or more servings of carotenoid-rich fruits and vegetables a day (including oranges, broccoli, carrots, romaine lettuce, and spinach) had an 18% lower risk breast cancer than women who ate fewer than four servings a week. Carrots along with vegetable juices, parsley, raw spinach, broccoli, celery, garlic, romaine lettuce and barley grass are some of the alkaline producing foods that will give you the best results

The curative power of carrots
According to a recent study, a natural substance in raw carrots called falcarinol can significantly reduce a person’s risk of cancer. Studies have shown that falcarinol slows the growth of cancer cells, making cancer less likely to invade the body. The following story goes on to demonstrate, carrots amazing cancer-fighting properties:

Ann Cameron was diagnosed with colon cancer. She had an operation in June 2012, when the disease entered the third stage. It was not her first encounter with this cruel disease. She refused surgery and chemotherapy treatment. But after six months the control studies revealed that the cancer had spread to the lungs, and colon cancer, entered the fourth stage.

She claims that she dedicated her time on researching alternative cures to cancer and came across the story of Ralph Cole who was diagnosed with skin cancer at 26 years and according to his story he cured himself by consuming daily juice made of 2.5 kilograms of carrots.

She decided to drink carrot juice every day taking evenly doses throughout the day. As she claims, after eight weeks the medical studies revealed that the cancer had stopped spreading, the tumors began to shrink, as well as swelling in the lymph glands. After four months, her glands were back to normal and the cancer has continued to retreat. After eight months, a computed tomography scan showed that the cancer had disappeared.

The secret, apparently, is that carrot juice is rich in fatty alcohol and natural pesticide anticancer properties, and carotene from carrots helps prevent the creation of tumor cells.

Developed by Michaela Leach, Health Alignment. Also a Food Lover’s Market ambassador. These easy to make Carrot Flapjacks make for excellent breakfasts or lunch box fillers. They are so simple and fun to make with kids. They get a powerful punch of nutrients from the Rugani Turmeric-infused Carrot Juice All you need is: Non-stick frying pan Mixing bowl Measuring cups and spoons Grater Time: 20 minutes Makes about 8-9 flapjacks Ingredients: 2 cups of all-purpose flour 1 teaspoon of baking […]

November 7, 2019
Fighting inflammation one juice at a time

…with Rugani Turmeric Infused Carrot Juice. We recently added even more natural goodness to our veggie juice family by blending fresh turmeric root with Rugani carrots, our original root vegetable, Rugani carrots. This powerful combo is bursting with added nutrition and health benefits, with anti-inflammatory properties at its best. You may have seen the name of this healing root and spice powder trending everywhere as an ingredient in supplements and food products, and with good reason.  From turmeric lattes and […]

We thought we’d take some time off your hands by keeping your little ones busy and entertained. Download these awesome colouring-in activities, print and let your kids’ creative juices flow! Once their masterpiece is complete share a photo on social media and TAG US! Also use the hashtag #ABCColourMyUniverse.

Terms and Conditions apply. The Competition closes on 24 April 2020.